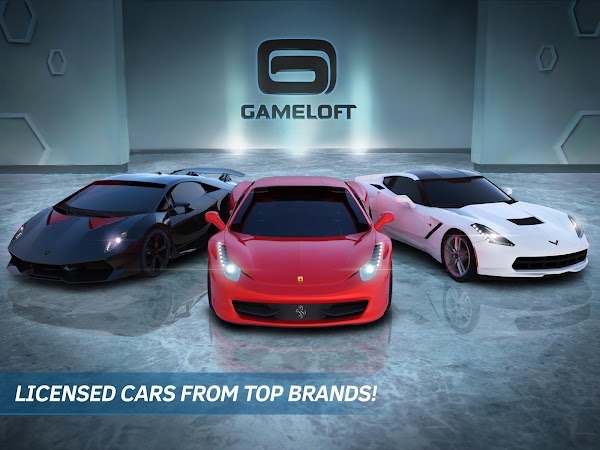 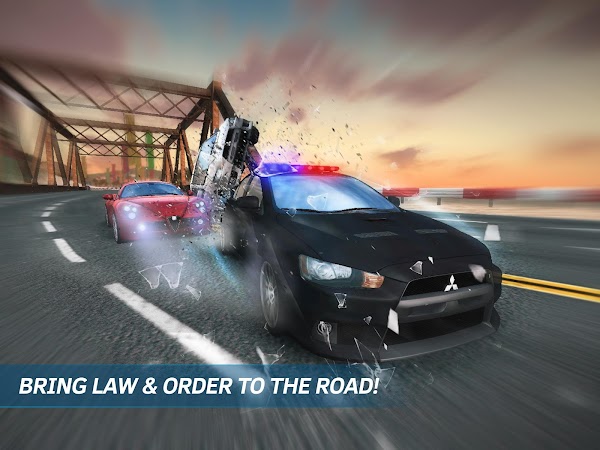 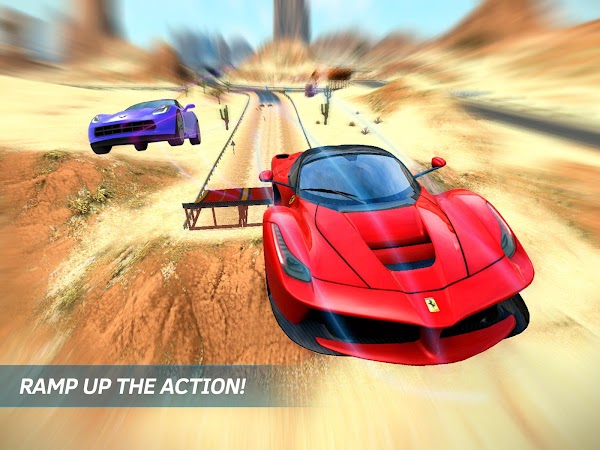 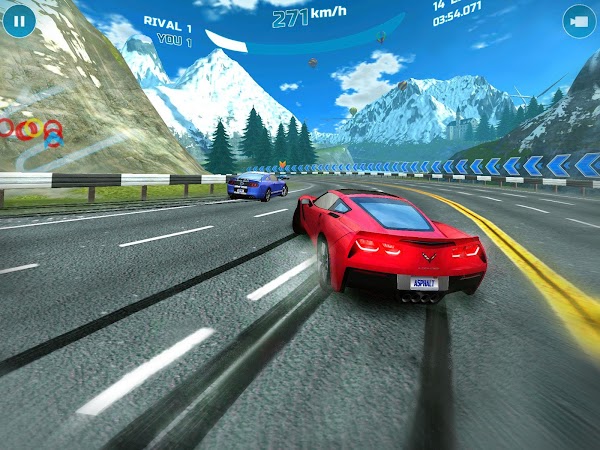 The racing genre has made itself popular on Android, with Asphalt Nitro having lead it since 2015. Try out Asphalt Nitro APK to see what we’re talking about.

Table of Contents
1 Asphalt Nitro: Fast-Paced Fun On Your Mobile2 A Racing Game Full of Surprises2.1 What are the Cars Like?2.2 The Beauty of Asphalt’s Tracks2.3 Become a Legend in the Career Mode3 What Makes Asphalt Nitro Stand Out?4 How Intricate are Car Upgrades?5 The Music In Asphalt Nitro6 Important Tips to Be a Good Racer in Asphalt Nitro7 Conclusion

When it comes to racing games on mobile, Asphalt Nitro is probably a name you’ve already heard of. Gameloft has brought fast-paced competition right into your hands (literally) with a focus on immersive gameplay, and a diverse selection of interesting cars.

A Racing Game Full of Surprises

As you first launch the game, you’ll notice various options to start with. You can jump right into career mode, which offers players a total of 6 seasons that show off 6 locations and 16 playable tracks.

There are several cars to choose from in Asphalt Nitro; each of them is identified by one of the five classes in the game; Class S, A, B, C, and D. You’ll find the cheapest of the lot in Class D, and mainly what you’ll be using at the start of the game (cars like Mini Cooper S Roadster, Renault DeZir, and Nissan 370Z).

Once you progress further into the game, you’ll be able to grab yourself some of the S-Tier cars (namely the McLaren P1, Koenigsegg One:1, and the Lamborghini Aventador).

The Beauty of Asphalt’s Tracks

Considering how the game’s developed (which we will get to in a second), the race tracks are as good as they get. There’s just the right mix of scenery and background terrain to make you feel the location of the map. There are a total of 8 playable tracks, each with a reverse version, giving you 16 different tracks to play around with.

Become a Legend in the Career Mode

You’ll find yourself fairly occupied with the Career Mode initially, which allows players to participate in multiple challenges across the span of 6 seasons in total. Within these, you’ll experience the game’s different race types, such as Classic, Versus, Catch, Elimination, Knockdown, Infected, Gate Drift, and Escape.

What Makes Asphalt Nitro Stand Out?

The Asphalt racing series is undoubtedly one of the more popular on both PC and mobile. Knowing that Asphalt Nitro APK follows in the same footsteps of its predecessors is already a plus point in and of itself.

The Asphalt Nitro APK download is merely 30 MB, which then extracts to a total of 150 MB. That is criminally low, considering how much content the game offers you. All of this is done by keeping the game optimized and allowing players with limited data plans to join in on the fun as well.

Although the racing tracks are simple, and the overall scope of the game is limited, you’ll still find hours of fun from Asphalt Nitro’s career mode, achievements, and multiplayer mode.

How Intricate are Car Upgrades?

The heart and crux of every racing game are the upgrades. The better they are, the more incentive the game gives you to continue playing to max out all your cars.

During your time in the game, you’ll be able to purchase four upgrades, with each going up to a maximum of 5 levels (with 5 being the max).

It’s not much in terms of customization, but it works extremely well as the game tends to keep it simple. You’ll see a notable difference in your cars’ performances every time you upgrade. However, we recommend saving up a little for upgrades on your favorite car once you’ve completed the career mode.

The Music In Asphalt Nitro

A driving simulator can’t really hold up to its name unless it offers you some nice songs. Gameloft uses its own songs in the game, giving you only a total of 3 soundtracks that you can listen to. One of them will be heard in the main menu and the other two during races.

There isn’t too much variety to bob your head to in the Asphalt Nitro APK Android, but that’s what you’ve probably got Spotify downloaded for.

Important Tips to Be a Good Racer in Asphalt Nitro

Asphalt Nitro APK Latest Version is packed with all the essential features that you would expect from a racing game on mobile. With a small download size, simple tracks and diversity in the selection of cars, you’re sure to have a good time maxing out some of your favorites in the world of racing.