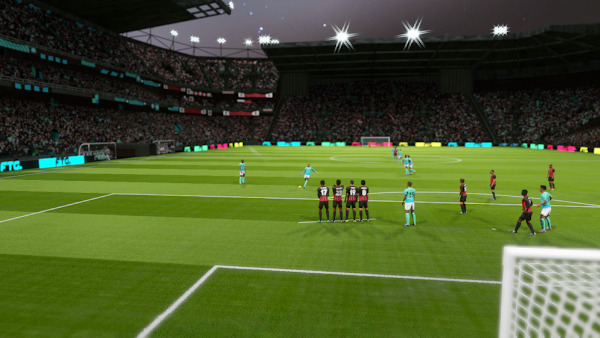 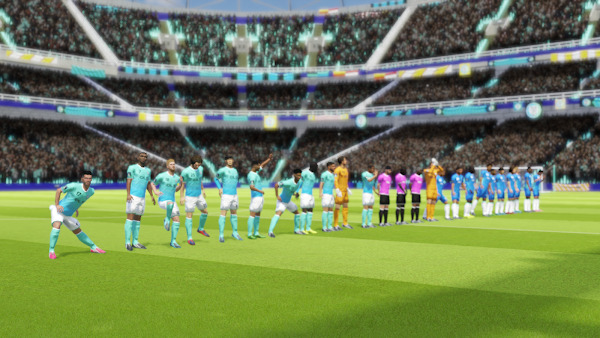 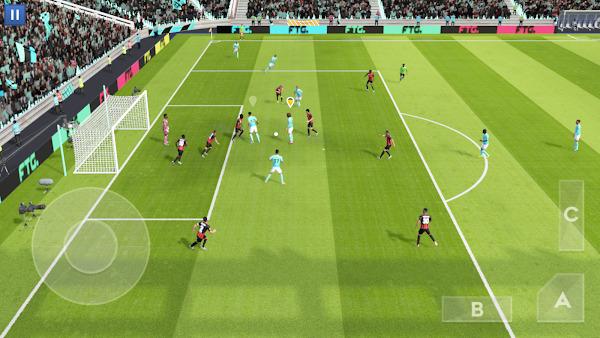 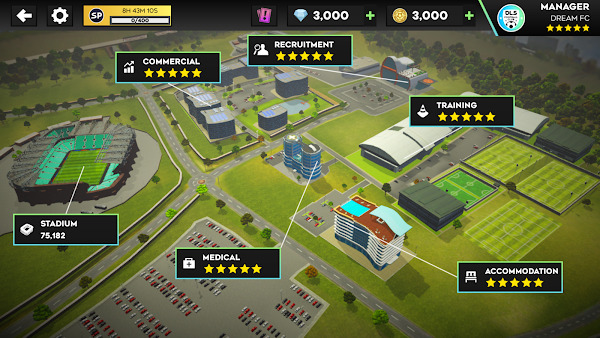 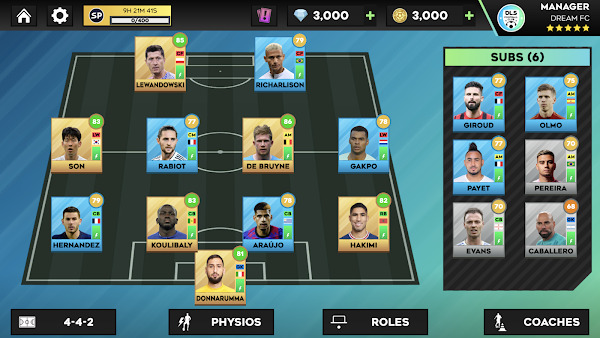 Build an unplayable world-class super team and steer them to football glory in Dream League Soccer 2023 APK, a FIFPRO-licensed football game for Android.

Football is a universal sport and garners the highest number of spectators with every major tournament whether it be the World Cup or the Champions League. In football, there are leagues that are categorized based on their region and also on their level of skill. The top five European leagues are the Premier League, La Liga, Ligue 1, Bundesliga, and Serie A.

Dream League Soccer 2023 APK does two things right, it puts you in the role of a coach with control over all the players coming in and leaving the team, and also puts you in the middle of the action during matches. You will grow your team using funds you earn from winning matches and scoring goals, which you will have to do quite a lot.

There is never a dull moment in DLS 2023 APK with different challenges to overcome on your path to glory. You will face tougher and tougher opponents as you progress higher up in the leagues. You will also need to constantly perform so as to make enough money to have eventful transfer windows and upgrade your stadium.

The motion is remarkably fluid and the graphics are nothing short of astounding, Dream League Soccer 2023 APK boasts some of the best graphics of any android, capable of rendering 22 players and hundreds of fans without a problem.

One of the greatest achievements of DLS 2023 APK is the availability of fully licensed FIFPRO athletes. What this means is that you will get to build a team based on actual real-life players, with over 4000 of them to choose from. The thought of assembling a team with some of the greatest players to ever grace the pitch is a dream come true.

Play till your fingers go numb and you’re the undisputed champion of the world by burning through 8 elite Divisions and 10 Cup tournaments. Getting to the top will not be easy but for an exceptional team and a world-class coach, it’s a walk in the park.

Not only do you have control over the squad selection in Dream League Soccer 2023 APK, you also have total control over the team’s representation. You can change player names, customize the kits, uniforms, stadium name, and even the club crest. All these customizations still stick around even in online mode.

Licensing of players doesn’t just end with their names, most players in the game will have near identical face scans making the immediately recognizable. Iconic players such as Ronaldo, Messi, Neymar and so on are indistinguishable, making this a truly next-gen experience.

Useful tips for Features of in Dream League Soccer 2023 APK

One aspect of DLS 2023 APK that is easy to overlook but is very crucial is player fitness and fatigue levels. When players are unfit or tired their performance is immediately affected leading to poor results and tougher games.

Don’t just buy players, from your starting lineup, you can pick specific players with potential and develop specific attributes transforming them into some of the best players in the game.

With all the money you will make from taking on different opponents remember to strategically funnel it back into the team. Use the money you earn to buy legendary players to give support to your team and spearhead your campaign.

In the online mode, you can partner with different players from all around the globe and play exhibition games together to improve your individual skills and grow in the DLS community.

Dream League Soccer 2023 APK download is the superior footballing simulation for Android and can be likened to no other game. The flexibility and freedom it offers plus its next-gen gameplay and animations make this a feat of technology, especially for mobiles. The best part of this version is that you don’t have to end up spending real-life money and can jus